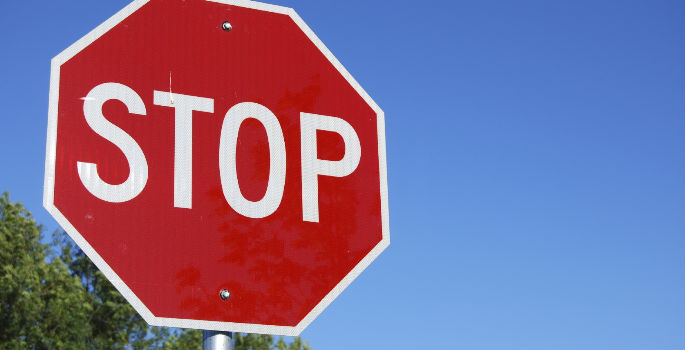 I have a job. A good job actually and one I am extremely proud of. Unfortunately whenever I moan about this job (Come on who doesn’t moan about their job from time to time?) I’m met with a cliché line wherever I go.

Of course we are in a time where the economy has hit us hard. They estimate over 202 million people worldwide are out of work, jobless and cubicle less. Sure when you take into consideration the students, stay at home mums, the nomadic travellers, elderly and those who just don’t want to work the number reduces significantly but still there’s a lot of people unemployed. Even taking all these individuals into account this the term is majorly overused.

The phrase is typically coined by our parents generation as a statement to keep their child on track in a stable job and emulate their lifestyle. Ultimately society has changed and ones control over their life opportunities has considerably changed from the 1960’s – 1970’s when our parents were raised. The choices in life have changed and individuals have more scope than ever before.

I remember a time when I was desperate to go freelance however having conversations with my older peers/parents I was struck with this statement that it’s a good thing I already have a job and I am ‘lucky’ to have one. We are in a yesteryear generation where we stifle and suppress ambition; sometimes correctly but other times because it wasn’t the norm in our parents ‘day and age’.

At least you have a job is an ignorant statement. A statement used out of laziness to engage in a meaningful conversation with your child/peer over their career or job status.

Why the statement is lazy and overused:

People work hard in their job:

Value add to an organisation by a specific member of staff may be huge. Said individual and his/her work could be earning a company millions of pounds of revenue a year. He/she could be working himself to the core 80 hours a week. Does this individual need to be told they are ‘lucky to have a job’. It’s a plain ignorant statement which is typically used in the most ridiculous situations.

It’s not a one size fit all industry approach:

Despite the recession specific industries are thriving and the ‘at least you have a job’ statement might be completely out of context if someone is underpaid in a thriving market. There’s also recession proof roles where someone might not be getting paid the industry rate for a role which is services led.

We listen to the media too much and over generalise based on the state of the world collectively. The economy will never get thriving again if we continue telling everyone they are lucky to have employment.  It may be the company itself who are lucky to have such a talented employee on their books and it might be this cliche statement which makes that the case.

It’s not a one size fits all individuals statement:

Do we remind someone everyday they are lucky to be alive because people are dying? Do we remind people all the time how lucky they are to have running clean water in their house because some countries don’t? It doesn’t happen does it? Sometimes individuals need to be assessed differently. Similar to the industries assessment why would we use such a statement if someone was immensly talented?

Sometimes it takes confidence from others for individuals to harness their talents and such statements can counter that. Talent should be encouraged not oppressed.

Why does having a job make me lucky?:

Have you seen the film horrible bosses? The comedy based on having the worlds worst boss. What if this was a reality or the organisation you were part of did nothing to reward employee’s on good performance. Would this make me lucky to be in my role because someone else could take that job?

Some jobs plain stink. Let’s not beat around the bush here. People are sunk into depression at work, stressed with the amount of hours they work and made feel like work is a living hell. The LAST thing you want to hear is someone talking about how it’s lucky you have a job. You don’t know everyones situaton so please refrain from using this little nugget of wisdom you like to use.

Does anybody you know use this statement? Does it annoy you or do you believe it’s a valid point given the state of the economy? I would love to know how many times you’ve heard someone say ‘Wellllllll…….at least you have a job!’.