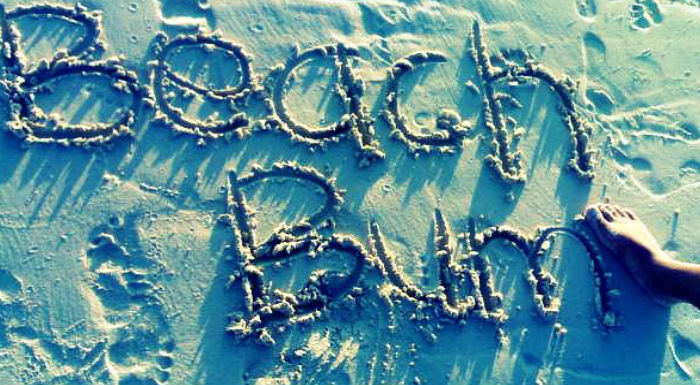 At a time where jobs aren’t the easiest to come by, should I be grateful with my salary and benefits, or due to the hard work i’ve put in over the last 5 years should I feel entitled to a little more? I work hard, I get promotions, but my package stays the same. I suffer inflation of the products and services I NEED to live and survive on, but my package stays the same. Am I greedy? Unrealistic? Misguided?

Ah hell if I know, but I bet I’m not the only person feeling like this though. Years between pay rises and inflation all around leaves people broke and unhappy in my book. Is an unhappy workforce a productive workforce, I reckon not. What happens if you’re workforce isn’t motivated to do their respective jobs – mistakes and mistakes mean extra costs incurred in order fix said mistakes. So is it beneficial for a company to have an unhappy workforce – No, not in my book. 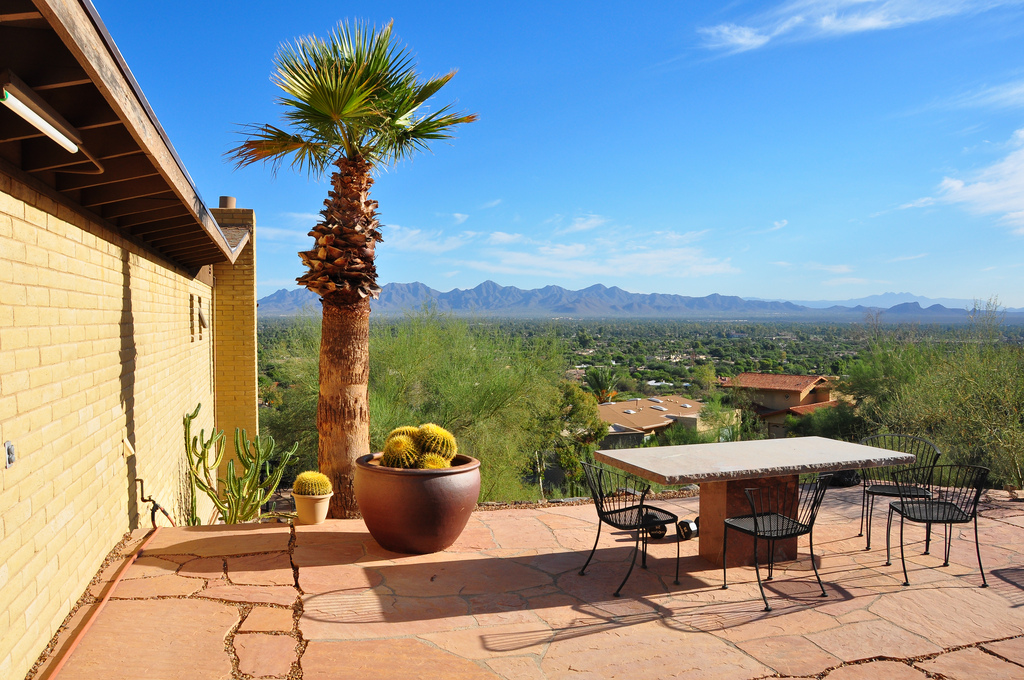 So what’s the answer? An increase in salary right, it can be the only way, I mean money solves everything doesn’t it!? Money helps, let’s not kid ourselves, whilst it’s not the key to eternal happiness a few extra pennies in the pocket each month would relieve certain weights off of one’s shoulders. But I doubt very much your employer can afford to keep bumping up your salary every time you get a little bit unhappy.

So how then, how can a company keep employees happy at the hard time but without offering them extra cash? Well …

Now it might not appeal to everyone, but what if I told you that you could have over 30 days annual leave next year for a slightly lower salary than previous years? Would that appeal to a few of you? What about 35 days? What if I told you that this year I have 36 days annual leave? That’s not bad for an office bod huh!? For someone who likes to travel, I’m pretty sure I can think of a few things to do with that amount of holiday, let’s say Bulgaria in January, Scotland and Iceland in March, Laos and Cambodia in April, Ireland in July and not forgetting Turkey in September. Sounds alright doesn’t it, yep and if you haven’t already guessed it, those are my travel plans for the year (2013). As an amateur travel blogger, this scheme plays right into my hands. The job I do has nothing to do with travel, but it affords me to opportunity to get out there and write about what I experience. Please don’t misunderstand me, I’ve not set out to brag, but merely give you an example of a scheme whereby a company could both save money and improve the job satisfaction among some members of its workforce by offering a mutually beneficial scheme. 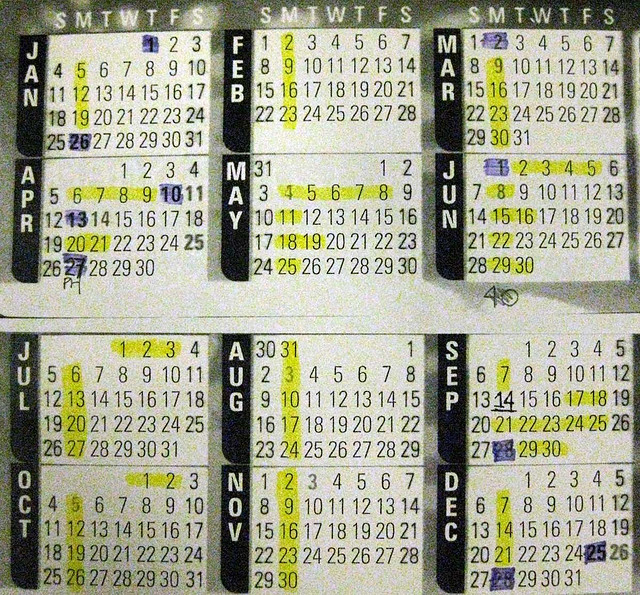 Think of just a couple more days away each year, a couple less days in the office each month, the ability to reach somewhere a little further away because you have the time to do so. Would the thought of this opportunity not make you a little happier in your job role? Appreciative of your employer? I know I feel that way now, I appreciate that my company have offered me a voluntary way to see more of the world at a fair rate. In my case its £60 a month over 12 months before tax. That’s the equivalent of 1 night out in London a month. I can deal with that. I realise that not only do I have to ‘buy’ these extra days, but also pay for the extra flights, holidays etc, but that’s my choice. The scheme is voluntary, those that choose to take up the option know about the extra costs, and to some of us it’s worth it.

Why would a company offer such an opportunity?

It feels like you’re more likely to get your P45 than a pay rise at the moment, businesses are struggling just as much as their employees when it comes to affording the necessities to stay afloat. As I mentioned above, such a scheme would offer the opportunity for a Businesses to save money and maybe in turn save jobs!

Before offering such a scheme naturally a business would have to ask itself whether it could afford the loss of members of staff for those extra days, but presumably said business isn’t sell as many products/services as it used to and hence the need to save money. I would assume that by selling less that there is now less work to do. So long as the work left behind by those taking the extra annual leave can be covered by those no choosing to purchase the extra holiday I can’t see a problem. Those having to cover the extra work might not like it at first, but they need to look deeper and appreciate that they were already on a reduced workload, and that had their employer not saved money with a holiday buy back scheme, their job may not have existed any more. Job security in exchange for not having so much time to play of Facebook all day when your bosses back is turned isn’t exactly a hardship.

Haven’t I seen this somewhere else before?

Now again (I realise I’m repeating myself) this would have appealed to everyone in BT, but when I heard about this scheme it screamed GAP YEAR at me. If I was single, no kids, no mortgage, some savings in the bank and had a hunger to travel I would have been submitting whatever necessary form(s) to my line manager within minutes. 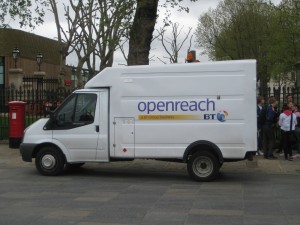 There are so many travel blog posts around how to afford to travel, the scheme BT introduced in my eyes is an opportunity to get paid to travel.

A holiday buy back scheme is just one example of a way that employees can be kept happy and motivated by their employers without being offered an increase salary. It’s not for everyone, so consider some of these alternatives. Would they appeal any more than the above?

Ryan, the very author of Generation Y waxes lyrical about working remotely, and why not?! The ability to work from home and not having to pay transport fees each day would be the equivalent (if not more) of a pay rise. Add to that the hours you’d save not having your face in someones arm pit whilst on the train – http://www.generationy.com//commute-time-calculator/

You NEED to be in the office, but want to leave that little bit earlier on a Friday to miss the traffic and get that extra hour out of your weekend. Or on the flip side, you want to be able to arrive that little bit later at work because you need to drop the kids off at school in the morning. What harm will an hour either side of the day really do? Unless you’re in a busy period as an employer ask yourself realisticly how much work gets done between 4 and 5pm on a Friday.

As I’m already mentioned more than once in this post, not everyone wants extra annual leave or can afford extra annual leave. Some people need the cash to support themselves and their families, so how about a scheme whereby employees can ‘sell’ unused annual leave back to their employer at the end of a year? The numbers of days you could ‘sell’ would probably be limited, but rather than the ‘use it or lose’ it policy some companies implement when it comes to annual leave, an employee could profit from putting in more hours and days than is contracted.

How to Attract and Retain Gen Y Talent