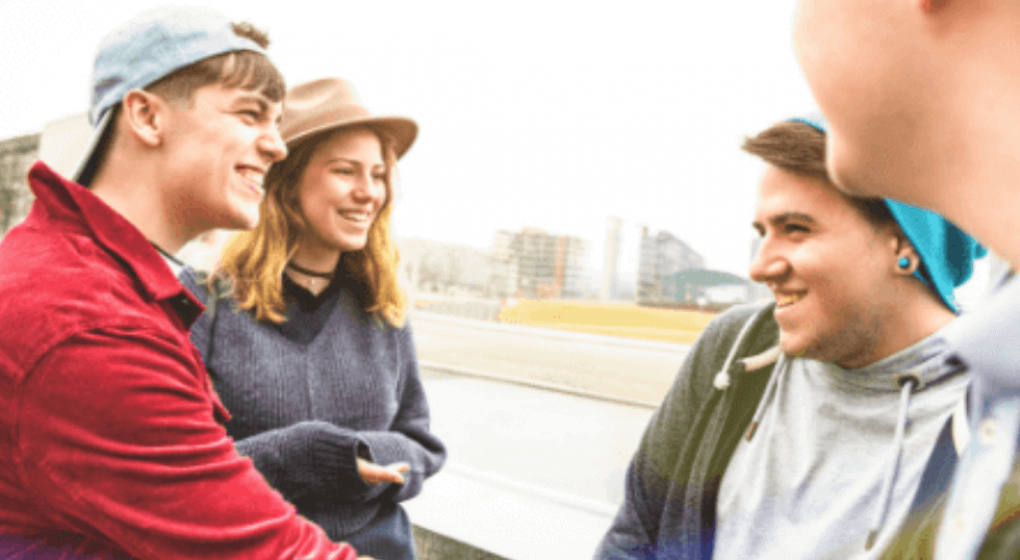 Creativity will play an extraordinary role in the evolving workforce of the 21st century. Gen Z Expert Nancy Nessel says today’s Generation Z, is a tech-savvy multicultural generation whose creative spirit will need to be nurtured and mentored in the workplace. Employers in today’s economy of emerging technologies need to embrace Generation Zs’ creativity in order to engage and retain young employees, as well as capture ideas and insights that will ultimately fuel business growth.

Born between 1996 and 2012, Generation Z has an estimated global population of 2.5 billion, ranging in ages from 7 to 23. This ambitious, independent and curious generation has begun to enter the workforce with an entirely new perspective on productivity and the role of creativity in the workforce. Raised during the digital revolution, Generation Z speaks a very creative language, one of visual images and bursts of content to meet their 3 second filter. Based on a study by Vision Critical, Gen Z is a generation of Culture Creators “that are redefining entertainment, consumption, the workplace and marketing” and they’ve created “Cultural Currency” that values creativity, shareability and uniqueness. The study revealed that 80 percent of Gen Z say finding themselves creatively is important. According to Vision Critical, 65 percent enjoy creating and sharing content on social media, while over 25 percent post original video on a weekly basis. Not only do they communicate creatively, they want to be highly creative in the workforce and enterprising in how they approach projects. Generation Z is highly focused on making progress in whatever they do, especially if it’s a creative project. AFDA calls this the “Creative Economy”, an economy where creativity replaces raw materials and other resources,  and a movement where innovation, imagination, entrepreneurship and creativity drive professional and organizational development.

Here are four strategies that will help you channel Generation Z’s creativity into impactful contributions in the workforce:

These strategies will engage and help retain the ambitious, entrepreneurial and ingenius “Culture Creators” in Generation Z. Building a more creative culture for Generation Z will also benefit your organization; Generation Z can provide numerous insights into social and digital worlds. As Generation Z enters the workforce more rapidly, let’s learn to work with them more creatively.

Creativity is one of the critical skills that have been identified for Next Generation Leaders. Learn how to become a great leader in our ASPIRE program powered by GAIA Insights.

This post was written by Nancy Nessel, an expert in Generation Z. You can read more about Nancy’s work on her website gettinggenz.com.