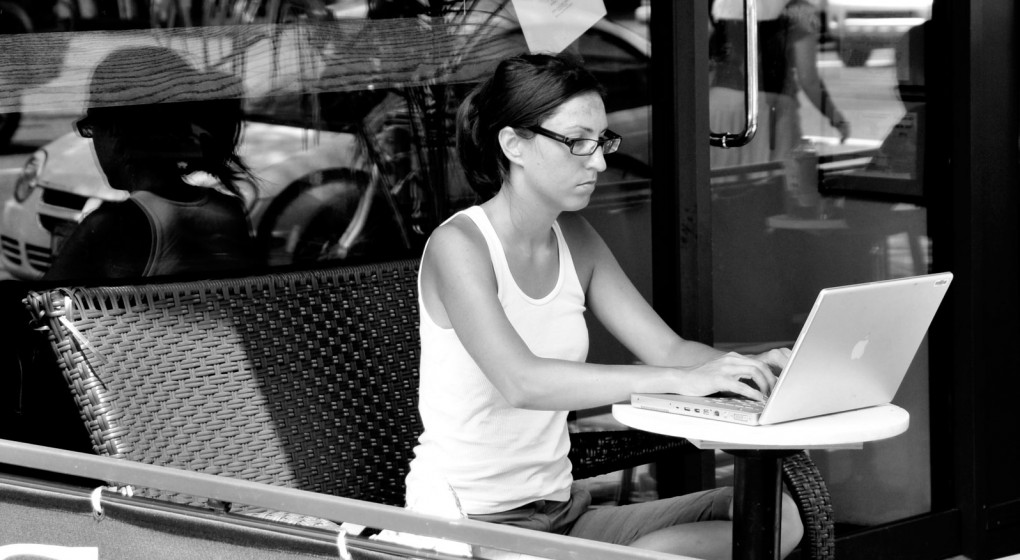 People always wonder where the term ‘Generation Y’ stems from and how to define this specific term. Generation Y refers to the specific generation born between the 1980’s to the early 1990’s and was the term given to this Generation after proceeding Generation X.

Millenials, Y Generation, Generation We, Echo boomers and many more terms have been used to describe the generation. Let’s just say many hats are worn when defining this specific age category. The name echo boomers derives from the size of the specific generation in relation to the Baby boomers generation given the global increase in births between 1980’s to the 1990’s. The parents of the Echo Boomers are typically those born within the baby boomers generation hence the correlation between names.

The term Generation Y is used worldwide however defining the birth dates causes much debate globally. The US, Canada, Australia and the UK all have a variety of years difference when statistically analysing this generation. The Australian Bureau of statistics class Generation Y as a child born between 1983 – 2000 whereas the UK & US tend to classify the generation as between 1980-1990’s. The debate continues.

Generally speaking it’s extremely difficult to define Generation Y collectively across the globe. Assuming Generation Y in China is similar to the US & Canada would be a mistake and each country varies in how they need to assess and nurture the generation. There’s no denying both groups will share similar characteristics like being web savvy or highly connected via social media however there’s no ‘one size fits all’ approach to the generation.

Generation Y have been raised within a time period where they have constant access to technology. Computers, mobile phones, the internet were all accessible and part of their youth. Given this companies have had to adapt and revise their hiring strategy, company infostructure and overall business ethos in order to attract this generation. As a Generation they are attracted by companies who embrace technological advancements which has led to changes in business across the globe.

Employers are constantly seeking to how to best attract, manage and retain young talent from the Y Generation as they are seen as future business leaders.