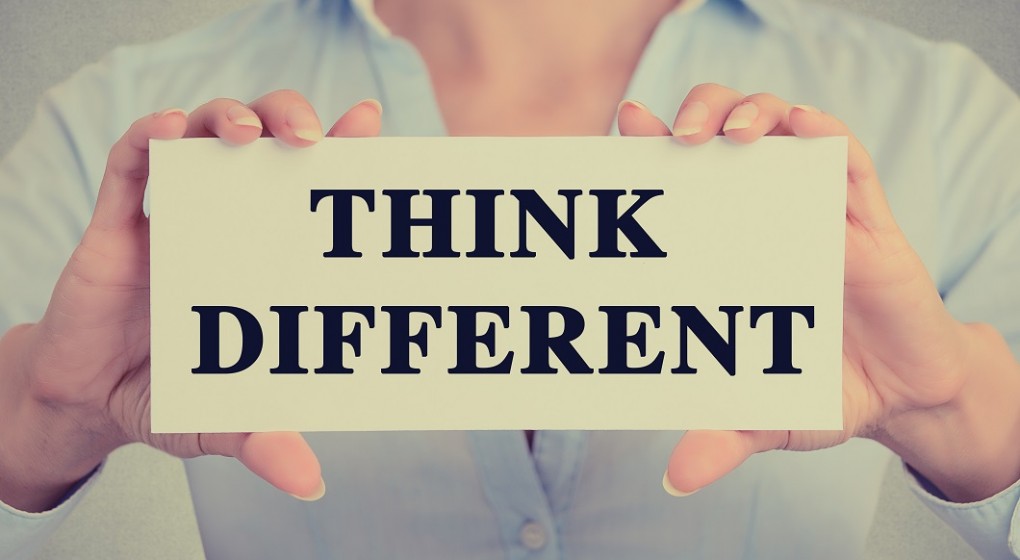 ‘Millennials’ is the word many people use to describe the generation of people born and raised in the 1980s, 90s, and early 2000s. There are no hard and fast dates around either side of this, but generally speaking, these are the children of ‘Generation X’ parents. It is widely thought that authors William Strauss and Neil Howe were the first to coin the term, and they stipulate the birth years for the millennials being between 1982 and 2004. These dates are contested by a number of social critics, as well as the appropriate name for the generation. A Newsweek report in 2009 suggested that it might be better to refer to them as ‘Generation 9/11’, meaning anyone aged between 10 and 20 on September 11th, 2001. Generally, the socially preferred terms are ‘millennials’ or ‘Generation Y’.

Typical characteristics of millennials include a heightened awareness of the global community, an innate familiarity with technology and the speed at which it develops, a focus on work/life balance in jobs that are more relaxed in nature. Some critics suggest that there is an increased sense of entitlement and narcissism in millennials than previous generations, since demands can be met instantaneously, and the prevalence of social networking creates and promotes a self-centred focus. Social networking is a central part of millennial culture, since most communication is done through various social networking sites, including event organisation and sharing information. The millennial generation are the first to have grown up completely immersed in digital technology, and are therefore more at ease with rapid technological changes than other generations are.

Some social critics accuse Generation Y workers of being reluctant to embark upon journeys of adulthood, seeking to delay their departure from childhood for as long as possible. This has led to the term ‘Peter Pan Generation’ being toyed with, further supported by the fact that – generally – Generation Y adults live with their parents for longer on average than earlier generations would have done.

By and large, millennials are the most liberal-minded of all the generational groups, but the extent to which this is accurate varies across different countries. Furthermore, whilst the non-religious Generation Y adults are outnumbered by the religious ones, the millennials are leading the trend of irreligion in the worldwide community. For example, a 20% of millennials in the UK do not believe in a god. There are many indications that being consistently wealthy is less of a priority in millennials than it has been in other generations. These are, of course, all general statements based on global trends; studies show a different approach between Western millennials and their Eastern counterparts.