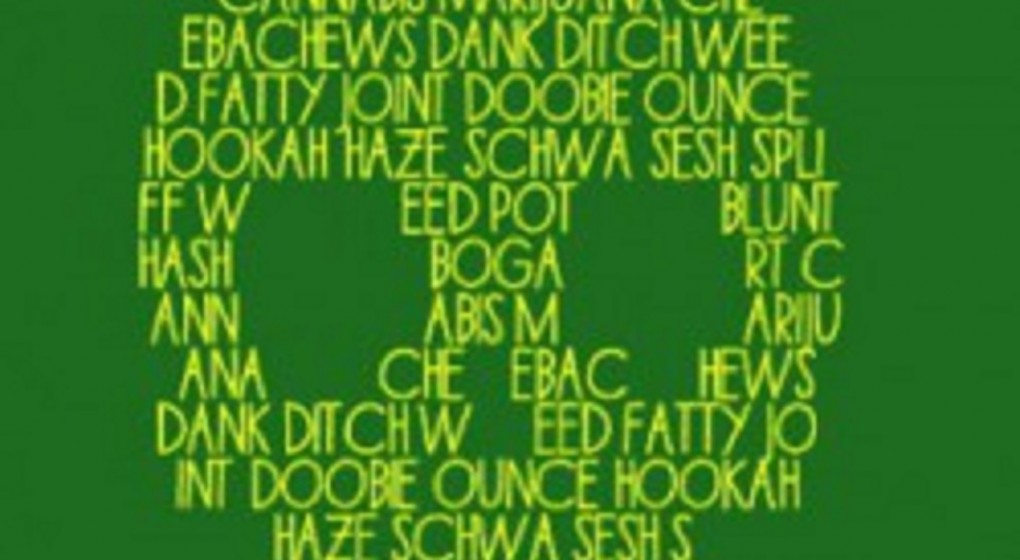 As Gen Z matures, Gen Z is increasingly exposed to M-rated (mature/adult) social situations that do not come with an app, situations like drinking, smoking weed, consenting to sex, cyber-bullying or seeking other pleasures to handle all the pressure.  I recently kicked off an investigative series entitled, “Gen Z, Unplugged”, where I explore what Gen Z teens do and how they behave when they are unplugged from their phones and screens.

With the eldest Gen Z turning 20 in 2016, and many curious (and anxious) High School students coming of age, now is the time to take a reality check into Gen Z’s use of recreational drugs, weed in particular.

Gen Z and weed appear to be growing up together in terms of presence, reputation and application. But as weed becomes more legal, medicinal and edible, are more Gen Z teens using weed? Could weed be the drug that derails the future of our highly driven, intelligent and cognizant rock stars of Generation Z?

Apparently not.  According to the NIH (National Institutes of Health), marijuana use among Gen Z remains stable in recent years, despite preconceptions that legalization and medical use would increase usage.

NIH 2015 Monitoring the Future conducts an annual survey on drug use among teenagers which shows a long term decline and confirms steady use among teens despite changing laws. “The percentage of young people using marijuana has held steady even as more states have legalized medicinal and recreational use of the drug”. Usage rates are down from the late 1990’s with use holding steady vs. 2014 at 44% of 12 graders, 31% of 10th graders and 15.5% of 8th graders.

This is good news for Generation Z and frankly, for our future because today’s teens are building up the resiliency they will need to be successful leaders tomorrow. Furthermore, the survey reveals that 81% of HS seniors say it’s easy to get marijuana, just as fewer seniors perceive marijuana use as risky or harmful. Now that’s willpower!

increasingly popular image? Generation Z continues to demonstrate admirable sensibilities when it comes to using alcohol as well as weed.Most of them know weed affects brain development and academic retention, so why put a fuzzy cloud over their brain, the driver of their future success?

Studies and observations indicate that Gen Z will not become major weed smokers.  But the increased availability and misperceptions of risk means that informed adults need to inhale the latest trends and exhale the facts, educate Gen Z about the short and long-term side effects of weed.

While these stats are steady, the budding opportunities to use weed could be worrisome to the parents who were rebels of Generation X. And it’s frightening how many juveniles post selfies with weed on social media (left).  We know what some teens can be capable of so despite another winning streak for Generation Z, let’s not rest in our laurels.

Have Smartphones Destroyed a Generation?

Get to Know the Emerging Gen Z Consumer

Time To Declutter Over The Holidays

What To Expect From Gen Z, The New Grads Entering The Workforce In 2016