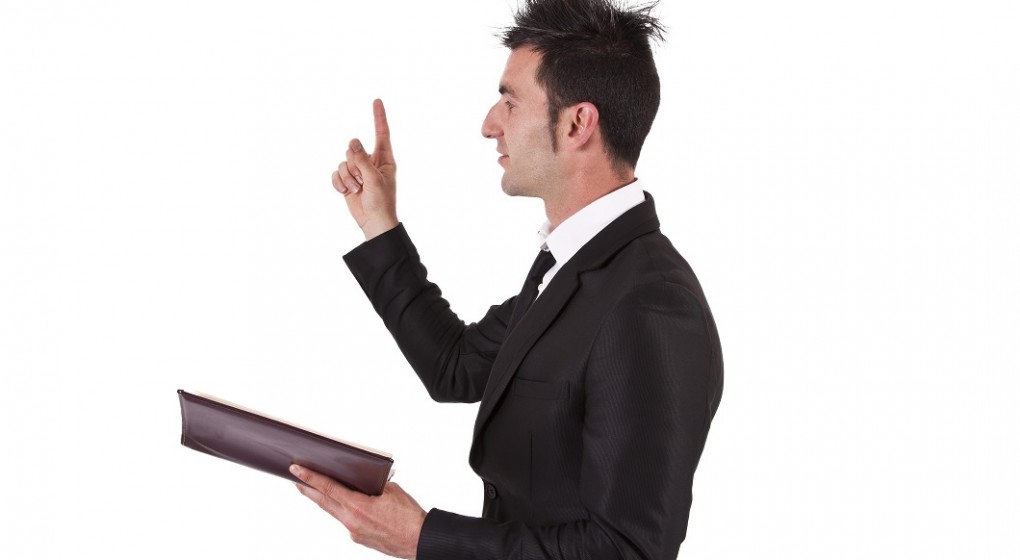 Millennials are often accused of having too strong a sense of entitlement, and their parents are often blamed for creating it in the first place. Often referred to as ‘helicopter parents’, the mums and dads of Generation Y are held responsible by many for telling their children that they can have and do anything, and that everything they do is an achievement. This – it is argued – has bred a generation convinced that they have done and will do things on unmatchable quality, and that rewards are due them for relatively little work or input.

Because of all these things, it is suggested that Generation Y is reluctant to recognise authority, and unable to take criticism. Millennials were generally raised by parents who are told that they are not doing things correctly. They are quick to question ‘why’, which has led some older generations to consider Generation Y to be lacking in respect, rude, and lazy. Older people often consider Millennials to be attention-seeking and arrogant, expecting constant praise and reward for doing not an awful lot, and lacking in the respect-for-your-elders that was ingrained in the older generations during childhood.

This sense of entitlement is often simply misinterpreted ambition. Generation Y was told that anything was possible from a young age, and so have high hopes for what their careers and lives in general will involve. They are not afraid to aim a little bit higher than previous generations may have done, but often aim in different directions – for instance, a high salary is less important to Millennials than quality family experiences. They are ambitious in what they want to achieve, and make no apologies for going after those goals, making them driven and focused, rather than self-centred and disrespectful. It is important that older generations acknowledge the benefits of Millennial attitudes, and utilise that drive and ambition in the work place.

If Millennials are given a target, or something to aspire to, they will work hard to get it. They may work sporadic hours, and challenge the ‘how’s and ‘why’s of each process, but they are seeking the ultimate fulfilment in all endeavours, and will work to achieve the goals they have been set if they are made to seem appealing and worth achieving.