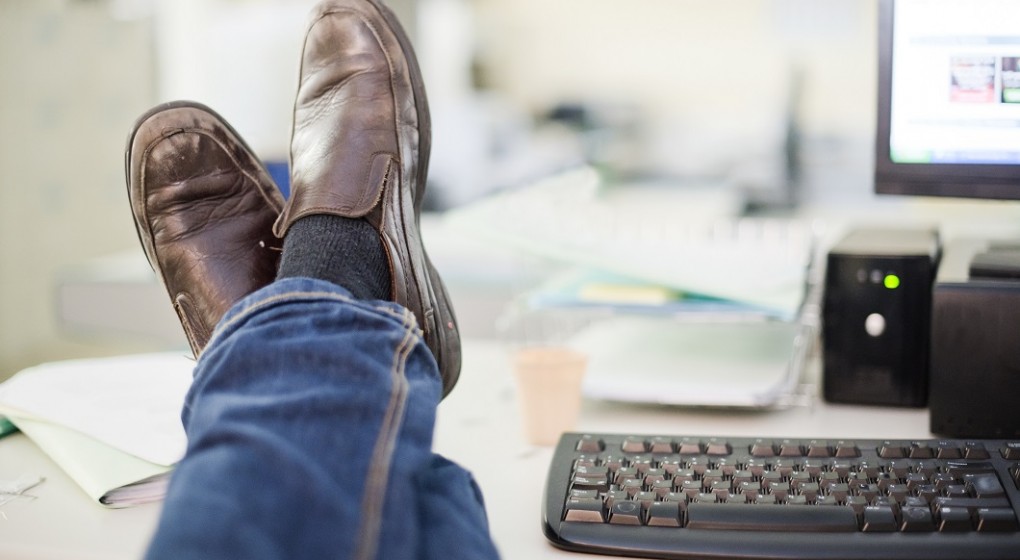 Laziness is one of the more negative things Generation Y is accused of. This could be because Millennials prefer less structured working hours, preferring a flexible approach. Older generations considered the hours that an employer offered to be fixed, rather than up for negotiation, and so this flexibility that Millennials desire seems to them to stem from a lack of respect or commitment.

The fact of the matter is that Millennials are generally incredibly driven. They have been brought up to think that anything can be within their reach, and that the world is full of possibilities, and thus they utilise their time and skills efficiently to go after their goals.  Because of this, a trend of ‘job-hopping’ has developed: moving quickly between jobs in order to find room for progression, which many people consider to be evidence of disloyalty. Again, this is not the case: Generation Y seeks the chance to evolve within a job, and so will bounce from job to job in order to take advantage of those opportunities. The claim of ‘laziness’ is wholly inaccurate in this instance: it takes drive and initiative to seek out new job prospects that cater to every need, and demonstrates a real desire in Millennials to improve themselves and become as employable as possible.

Generation Y is hindered by the difficult economic situation that has existed since the mid-2000s, making jobs few and far between. The generation has adapted to the notion that it is harder than ever to amass enormous wealth, which perhaps accounts for the fact that a high salary is less of a priority than it was for earlier generations.

Millennials have to work extremely hard to find any jobs at all, especially ones that offer room for progression within a company, and so laziness is not a trait they can really afford to boast. University fees are more expensive than ever before, meaning that Gen Y students need to think long and hard to figure out which course will make them the most employable, and must take proactive steps to make their university experience count: a degree alone is no longer enough to fast-track you into a career. Growing up and breaking into the world of work is no easy task, and so the claim that Generation Y is lazy seems to be both unfair and unjustified.