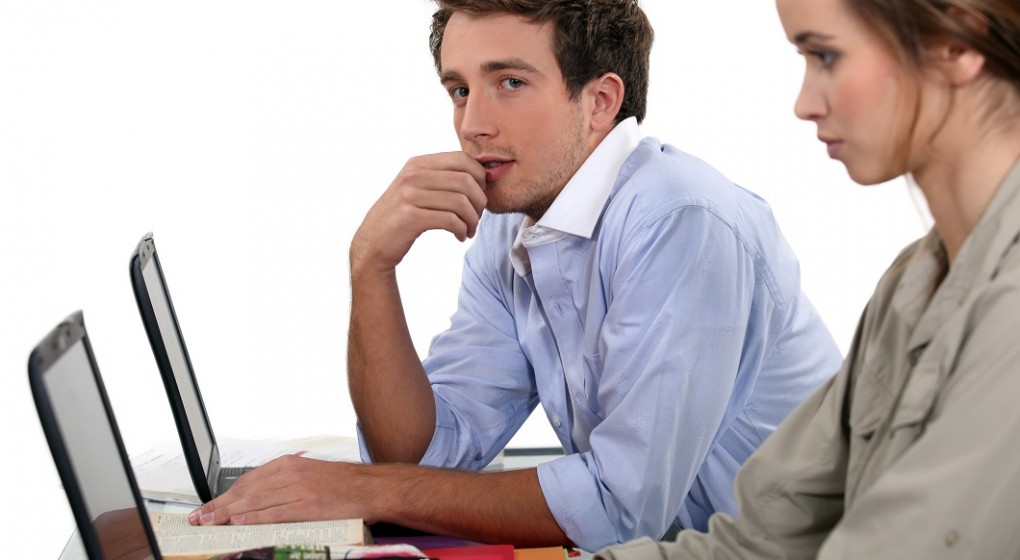 It was always inevitable that the shift from Generation X to Generation Y would throw up certain stereotypes, correct or otherwise, and older generations are always critical of the next, younger generation. Mass generalisation has created common Generation Y stereotypes that can have a detrimental effect on both Generation Y and potential employers. So, what are the common stereotypes and misconceptions of Generation Y, and how true are they?

According to research by PayScale Generation Y workers rock up to work at 10am, but not before they’ve squeezed themselves into a pair of skinny jeans and shared photos of their breakfast, coffee, and cat. This, coupled with a rise in unemployment, has lead to the younger generation being portrayed as ‘lazy’.

A difference in motivation from Generation X to Generation Y has led the latter to be seen as lazy. Rather than being motivated solely by money, the younger generation are motivated by passion, especially in the workplace. They also work with the motto ‘work smarter, not harder’, utilising their digital knowledge to aid their progress. Rather than viewing this as lazy potential employers should see this as a faster, more efficient way of working.

Do Gen Y Have a Short Attention Span?

Generation Y workers don’t stay in one place for long! Compared with Generation X workers who stay in a job for an average of 5 years, Gen Y only stay in a role for 2 years, and this often leads to the misconception that they are disloyal. In reality, the younger generation move jobs in order to progress, as there is often little opportunity to progress within one company. By providing progression opportunities companies can keep Gen Y employees within the business for much longer.

You can’t mention Gen Yers without a declaration of how ‘entitled’ they feel, this younger generation want the dream job and open-minded, fair, and adaptable employers. Rather than viewing this as being entitled we should see that Gen Y have high expectations, they push businesses into modern practices that they will ultimately benefit from.

Having grown up with praise and with all achievements acknowledged it is natural for Gen Y to desire this within the workplace, but why is this a bad thing? By striving for praise Gen Y employees are actively working towards end goals that will benefit companies.