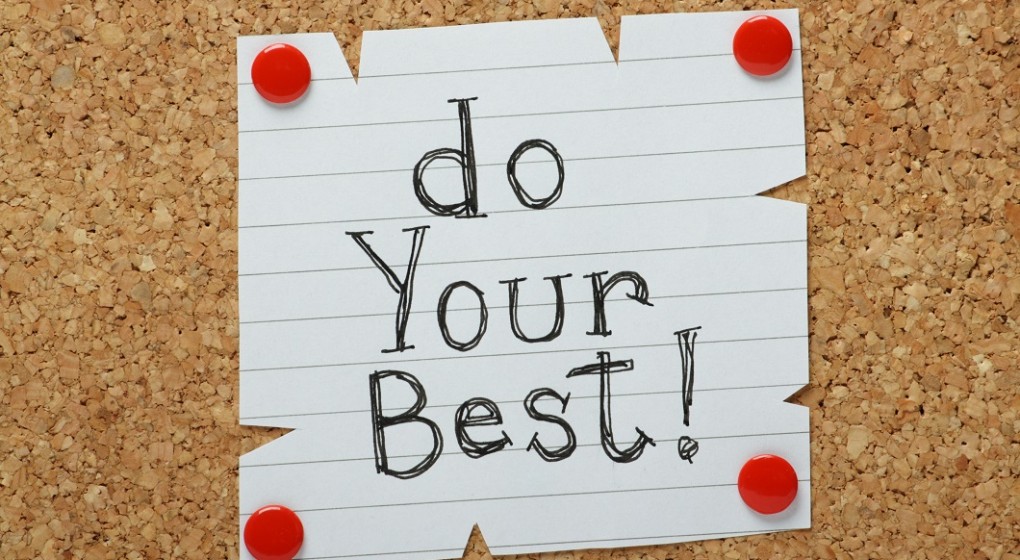 On average, Generation Y workers will change jobs far more regularly than members of older generations, and this is often misinterpreted as indicative of disloyalty. By and large, Millennials seeks job fulfilment, and aspires to develop and grow within their career. If a Gen Y employee feels they have achieved all they can in a specific job role, they will look for other jobs with prospects for further progression.

Gen Y also wants a work-life balance that is tailored around the needs of each individual worker. This trait in particular has led to some social critics branding Millennials as lazy, since they prefer to work more flexible hours rather than the standard 9-5, and mould their working day around other commitments. However, in most cases this is not laziness, but a desire for a high quality of life. Gen Y is more concerned about work satisfaction and out-of-work happiness than they are about earning the most money, and so are happy to structure their working days around both their jobs and their down-time. This doesn’t mean that Millennials will not work as hard; they use their time efficiently, having grown up adapting to the fast-paced developments of the internet, and so can operate at a similarly rapid speed.

Millennials will generally strive to get everything right, and become as productive a member of the work-force as possible. This will probably manifest itself in constant requests for feedback. Their work-ethic is one of constant improvement and getting things right, but not within the constraints of the ‘typical’ working hours.

Millennials have a different set of priorities to other generations, but still have a strong work-ethic – the manner in which they go about demonstrating that work ethic is different. This doesn’t, however, have to be a problem: if Millennials are allowed that freedom within their job to tailor their hours around their other commitments, and are shown the room for progression and development in what they are doing, then they are more likely to show the loyalty and dedication that older generations show in the typical 9-5. Generation Y will work hard, and fast, as well as seeking the ultimate fulfilment and satisfaction in their pursuits.