Has The Internet Made A World A Better Place? 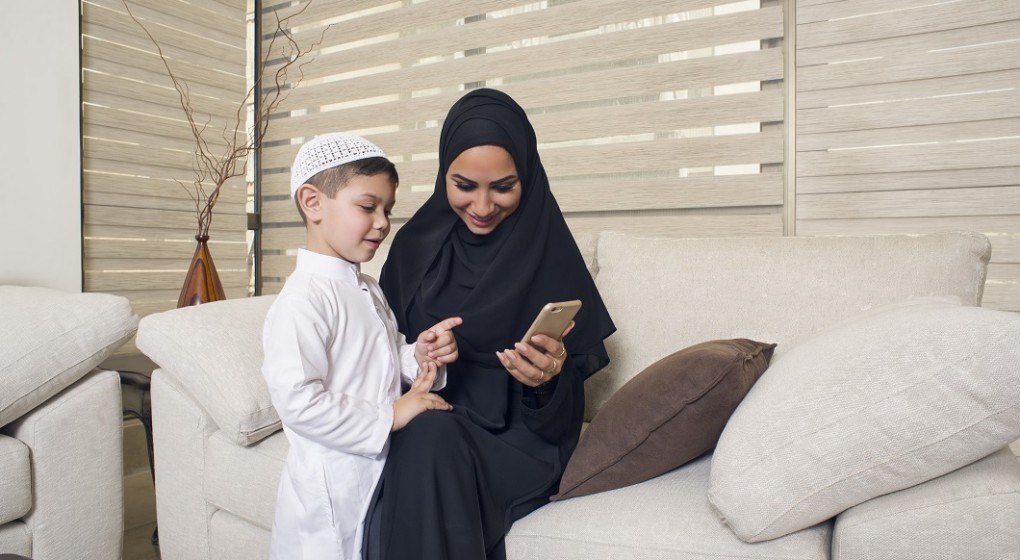 Meet Tanya who runs the UK’s leading Millennial marketing and workplace blog. Read Tanya’s insight into what the internet has brought to Generation Y.

I was 13 when we got our first computer at home. My parents were concerned about me spending too much time online. The Internet was seen as a distraction, a waste of time. At least that’s what my parents thought.

It never occurred to them, that the actions I took on the net involved reading, writing, listening, imagining, assessing, composing sentences, searching for information and discovering new places – this all enhanced my self-esteem and helped me to make informed choices.

To us, Gen Y kids, the Internet was a place, where we found our power and control.

Information on the Internet depends upon the shared delivery system rather than hierarchical one. This shared power is at the heart of culture of interaction. Internet is a form of communication, a way to socialize and make new friends. It’s a way to educate yourself about the things you are interested in.

TV does not support intellectual and cognitive development, because it is not designed to take into account children’s development needs. Researchers have argued  that passive viewing  of such complete sensory information leads to reduced mental effort and shallow information processing.

According to psychologists Valkenburg and van der Voort, there is an evidence that TV numbs our creative imagination, that is, the ability to disassociate oneself from existing information.

The many hours spent watching television might otherwise be spent on activities which require verbalization, sustained thinking, imagination, creative thinking and interactivity with others – in other words, the time is better spent on the Internet.

The late French post modernist Michael Foucault developed a model for the diffusion of ideas that he called the Web of Power. Foucault believed that to start a discussion about a particular subject, leads to increased knowledge on that subject, which leads to increased power. Power comes from any given person who starts a discussion. Even though  Foucault died before the world wide web was born, his Web of Power model elegantly captures the Gen Y culture of interaction. The Internet is the real Web of Power. All participants have their own home pages, their own email addresses, their own interactive identities.

Generation Y beliefs and attitudes are shaped by the Internet

Generation Y is the first generation that has been born with the Internet. I believe that the non-hierarchical, interactive and knowledge-lead nature of the Internet has lead the way for this generation to form their world views.

Gen Y are self-starters because everything we need to know about any subject is at our finger tips; we don’t like hierarchies, because on the Internet our value is not determined by our age or class, but by our thoughts and opinions.

Internet has lead the way to a more equal playing field in the western world. Everyone on the net is a producer and a participant of the culture at the same time.

And even though, there are still many people that are virtually isolated from the rest of the world by authoritarian rulers, fear, and intimidation, the rest of us have the power to help them.

Just like when Gissur Simonarson, an activist from Norway, posted a photo of a Syrian father selling pens on the streets of Beirut as he cradled his sleeping daughter. The photo struck a chord with more than 6,000 followers.  This led Simonarson to set up a crowd-funding page urging users to collect $5,000 for the struggling family of three. Within just 30 minutes, the #BuyPens campaign reached its goal. In 24 hours, nearly 3,000 people had raised more than $80,000. By now the Syrian father has raised $190,950 USD.

“I think that this campaign proves that humanity is not lost just yet =),” Simonarson tweeted to followers.

Internet has given us informed, enabled and empowered citizens precisely because we can learn, talk and act together to solve the critical challenges of a world in which the poor get poorer, the planet burns and democracy is in crisis. Traditional politics can’t reverse either inequality or climate change, but we can. We rule. Literally.

What did you use the Internet for as a kid? Did it make you dumber?

This is a guest post from Tanya Korobka. She  runs the UK’s leading Millennial marketing and workplace blog Lucky Attitude” at the begging of the article.

Making Work From Home Work To Create A Better Human