Have Smartphones Destroyed a Generation? 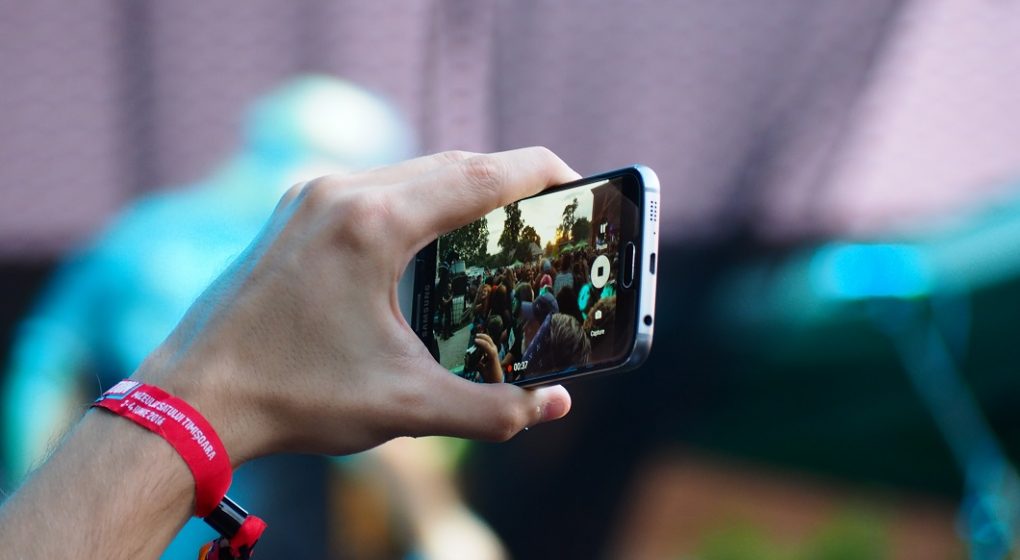 The Atlantic Magazine, September 2017 Has the Smartphone Destroyed a Generation?
Podcast: Radio Atlantic Episode 6, Are Smartphones Harming Our Kids?

Concerned about your Gen Z’s excessive phone use? If you are, read on. If not, you should be so put your phone down, and read on. Here are some highlights of an alarming study recently published by Jean M. Twenge, PhD in Psychology about teens and screens.

Has the Smartphone Destroyed a Generation, by Jean M. Twenge, a Professor of Pscyhology at San Diego State University and the author of Generation Me and IGen, proves that excessive screening is causing some serious harm to Gen Z including increase in suicide, increase in depression and anxiety and lack of sleep.

First, I’d like to clarify that the answer to the question – Has the Smartphone Destroyed a Generation? – is NOT YET. But YES, smartphones are harming our kids.  Excessive use is particularly harmful:  according to Dr. Twenge, screening more than two hours per day is harmful yet the average teen spends 6-8 hours on their smartphones per day. Dr. Twenge recommends no more than 90 minutes per day.

Fifty million students in the U.S., including 15 million high school students, are going back to school about now and 70% of them will have a smartphone in their hands. Use of this empowering yet addictive device has never been stronger, so strong that studies show screens have many detrimental effects on teens’ social development, effects caused by texting, screening and “snap crapping” on their smartphones in most of their free time during theses crucial years of social development.

Second, the not so good news:

Third, what you can do:

“They are on their phone, in their room, alone and often distressed.”  The truth hurts. Join the movement to teach Gen Z and your peers how to moderate phone use before it’s too late, before, as Dr. Twenge notes, they become depressed, isolated or socially immature. Have serious conversations with your teens and your peers – parents, friends, employers, Millennials, teachers – about screening.  As I tell my peers, “You’re the adult, they want guidance from you.”  So plan a day with your Gen Z that moves them outside the screen cave: Gen Z likes personal interaction and will appreciate the attention.

Trust Leads to Productivity: Why It Pays To Trust Employees

Get to Know the Emerging Gen Z Consumer

Time To Declutter Over The Holidays