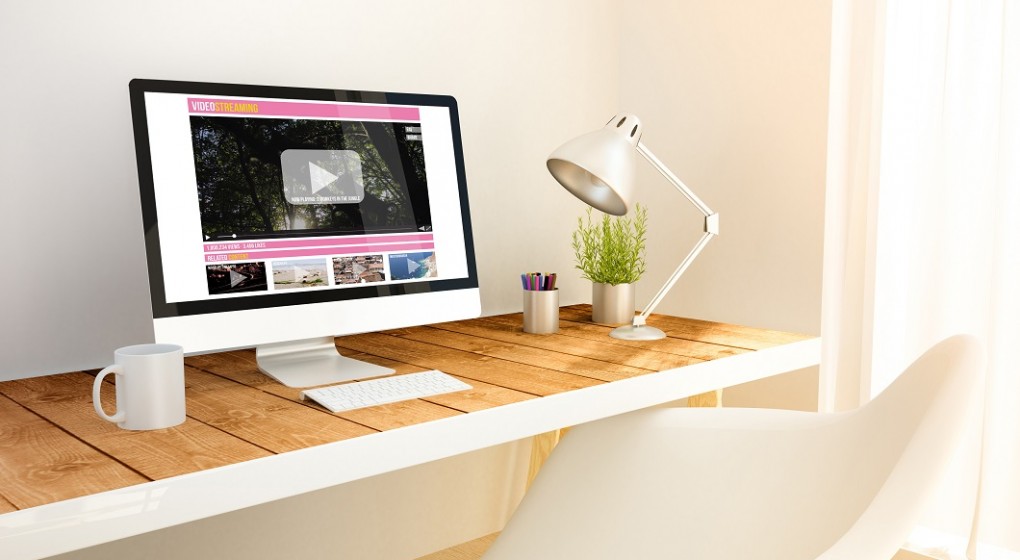 Recently, GAIA Insights founder Martina Mangelsdorf was interviewed for a podcast sponsored by the Marketing Institute Estonia, discussing different generations and how they influence consumer marketing. Within the podcast questions were being addressed such as what differentiates generations from each other and what are examples of good campaigns targeting specific generations? We now want to share these hand picked adds below by Tanya Korobka. Do you think they are targeting specific generations?

I’m one of those, who actually enjoys watching ads, often more than TV itself.

Last year was a great year for adverts that inspired, innovated and engaged. Below are my handpicked 10 best ads from 2015 for the message, the medium or the marketing.

This one has to be my absolute favourite. I can’t believe it hasn’t gone viral yet.

S7 Airlines invites a group of Russian children to describe where they would like to go if they could go any place that they imagine. “What would this world look like?” asks the interviewer. The children duly oblige with a list of incredible answers such as superheroes, dragons, and chocolate lakes.

When asked, “Do you think all these places exist?”, one of the children says, “Not on this planet”.
The advert then replays the children’s answers over video footage of real-world equivalents: cartwheeling Thai monks are “superheroes”, Chinese architecture features dragons, and chocolate lakes are volcanic mud pools in New Zealand.

By contrasting the amazing sights and peoples of our world with the children’s fantastical wishes, the video shows that your holiday choices are only limited by your imagination.

EDEKA’s Weihnachtsclip (or “Christmas clip”) has developed from the same evolutionary tree as John Lewis adverts in the UK. An elderly gent takes a voicemail from his family cancelling their Christmas visit. Successive clips show him eating successive Christmas dinners alone. Then one year, his family takes a call with some bad news (tissues at the ready)…

If you didn’t just watch the clip, the old man’s family gather for a sober Christmas funeral. But upon their arrival, they discover their father is alive and well – he just felt he had to trick them all to ensure they all got together for a homecoming (or #heimkommen, like the campaign’s hashtag).

The bait-and-switch technique of the tearjerker setup with comedic conclusion is highly memorable, and the contrast works very well to remind people of the importance of family.

The scene of a family meal is barely set when the ad freezes and the announcer proudly proclaims “you can’t skip this ad, because it’s already finished”.

However, in a twist, the actors only fake the freeze frame. The family dog then leaps up onto the table and starts devouring the plates of food, much to the consternation of the pretend-frozen actors.

It’s a very clever way of demanding the viewer’s attention, front-loading the message before the viewers can click away, and then making a hilarious joke out of the “redundant” roll time. It’s an ingenious advert and perhaps a shout out to the credits for 80s comedy Police Squad?

First Choice’s campaign is built around the idea of following your dreams.

The central character abandons everyday routine and chases her heart’s desire, in the shape of an ice cream van. Her pursuit leads her into a tropical paradise, where she can enjoy everything she wants thanks to an all-inclusive holiday.

The video is tied in with an interactive webpage, where viewers can click on a mini ice cream van that zips across the screen, catching the eye. A click on the van gives the opportunity to win a handsome prize.

Everyone wants to get away from daily life and say yes to their heart’s desire. This advert is part of a neatly integrated package that tempts viewers to #JustSayYes.

For this ad campaign, the central hook is the question “Do we limit girls?” as a society. Always ask a series of girls how they feel, and film their responses. The video states that “72% of girls feel that society limits them”, and they go on to explain what they are told they cannot or could not do.

The girls are invited to write down their answers on cardboard boxes, which are then built into obstacles or walls. Finally, the participants are asked to breakdown or knock over the limitations, while voiceover testimonies explain how the girls proved the world wrong.

The video concludes “Share how you are unstoppable #LikeAGirl” to engage women on social media. It’s a simple and empowering idea that subverts the idea of femininity equalling weakness and shows how women can defy limitations and expectations.

Search giant Google’s advert leads with: “In 2015 the questions we asked revealed who we are.” When it comes to the web, few institutions are more omnipresent than Google. Their “Year in Search” ad showcases some of the insights that marketers and SEOs use and packages it for the mass market.

With Caitlyn Jenner’s speech on equality and togetherness as part of the soundtrack, the video shows how popular and controversial topics of 2015 were searched for by global users. From “are you born transgender?” and “what colour is the dress?” to “how can I help the refugees?”, the advert holds up a mirror to the world, both online and “IRL”.

#7. Transport for London – One Risk is One Too Many

Transport for London’s 2015 advert pulls viewers in with a question: “How good is your decision making? Take this test to find out.”

The hook is an initially simple series of lifestyle questions such as “Get up or snooze? Tea or coffee? Bath or shower?”Viewers are naturally inclined to engage based on personal preferences.

But, as the advert progresses, the speed and tone slows to become sombre. Suddenly, the choices become focused first around driving decisions, then around a traffic accident and its aftermath: “Stitches or crutches? Brain damage or paralysis? Nightmares or guilt?”

The transformation from the everyday to a nightmare scenario within a few seconds effectively demonstrates how quickly a bad choice on the road can have disastrous consequences.

It focuses on how travelling light can still provide a great weight – of emotion and experience. By posing abstract questions such as “How much does a sunset weigh?” and “How light is an emotion?”, their advert inspires the viewer to think about the value of experience over materiality.

A paean to those who like to travel light, whether on city breaks or longer holidays, the video is summarised by Samsonite’s end line: “The more memories you want to keep, the lighter you need to be.”
The message equates lightness with importance, and therefore ties Samsonite’s light travel products in with the importance of experience.

JetBlue’s advert introduces viewers to a CGI pigeon who shares something with the audience: “I have this recurring dream, where I actually enjoy flying”. Immediately, everyone can relate.

The satisfaction stems from several practicalities, which are shown in a fantasy sequence including a fountain of bird feed. “There’s plenty of room to stretch out. They have everything I could possibly need. I never get bored. And I just feel welcome.”

But then the pigeon wakes up to (grounded) reality, groaning “Being treated with dignity? Yeah, right”! However, a JetBlue stewardess fills a saucer of water for the pigeon immediately afterwards.

Aimed at the low-cost flight market, the advert is intended to appeal to budget fliers. And as the ad wraps up with a list of JetBlue’s awards, including “Most Awarded Customer Service” and “Most Free Entertainment Inflight”, the viewer is invited to dream of being treated with dignity while flying coach as well.

#10. HomeAway TV Commercial – It’s Your Vacation. Why Share It?

Well, this one is actually from January 2016.

It has a fair point on the essence of holiday accommodation. Do we actually want to share our space with strangers on OUR holidays?

The ad doesn’t mention Airbnb explicitly, but the point is clearly to distinguish HomeAway managed properties from unregulated listings (Hinting on Airbnb) or hotels, where we are forced to endure loud pool users, intrusive restaurant guests and hairy bars of soap.

And if the spot leaves you feeling like all vacation homes are probably a bit gross (not just those on Airbnb), that’s a risk HomeAway is willing to take to try to slow Airbnb’s incursion into its own space.