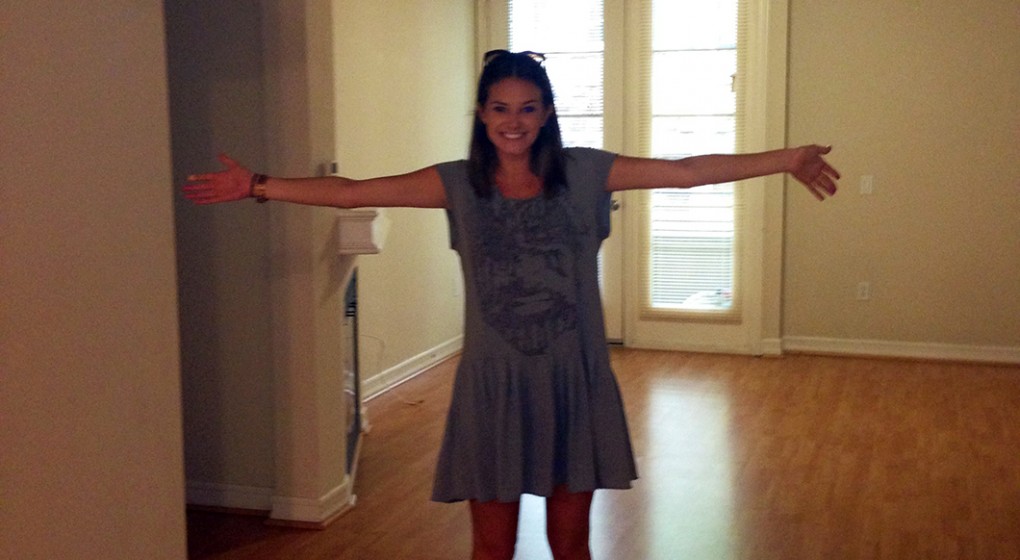 Uninformed about facts, self-absorbed and flaky to commit. Those who are now in the ages of 21-36, or Generation Y, fall victim to some of these very basic and negative stereotypes. Believe them if you want, but Millennials grew up in a very unique and, at times, challenging era that has created a foundation of tendencies and behaviors. Most say these stereotypes can be applied to all aspects of a Gen Y’s life including their relationships, their work, and even their purchasing patterns. And make no exception, when it comes to buying a home, Millennials like to typically follow a pattern.

Altering the American Dream
The altered pattern of behaviors Generation Y now enforces in society, has twisted the idea of the American Dream. Traditionally, the American Dream was a set of ideas that centered around what it meant to be successful. Stick with one job, marry and start a family at a young age, buy a house with a white fence early on. These were common philosophies that once overpowered the vast majority of society. But do they still hold true? 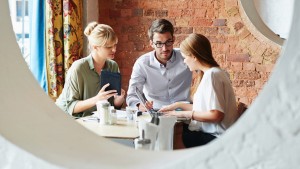 We’ve seen a major transition in some of these ideologies originally placed. Millennials aren’t afraid to seize a better career opportunity, even if that means leaving their current company. Most are delaying marriages and not having kids until much later in life in order to chase down their goals and aspirations. Ultimately, Generation Y is taking more time for themselves and their overall happiness, which creates a general consensus that the American Dream is being delayed. But does that same trend trickle down to home buying for Millennials?

Home Buying Challenges for Generation Y
An online survey conducted by Trulia in the USA in May 2015 reports that 89% of 18-34 year olds plan to purchase a home which, based on stereotypical patterns, is surprisingly higher than any other generation. However, these aspirations don’t always translate into a reality, and it has been found Generation Y struggles with home buying for several reasons.

While Millennials plan to purchase their first home sooner rather than later, those in their prime to buy (ages 26-34) find themselves unable to transition from the life of a leaseholder to truly owning a home. Why is that? The economic downturn plays a major role. From a psychological standpoint, it has been found that a Millennial’s upbringing influences home buying patterns.

Essentially, it is more likely for someone to purchase a home if their parents also bought a home. Because of the economic downturn, it was more likely to rent as a Millennial, therefore Millennials are more inclined to hold off on purchasing. Additionally, average rent rose 22.3% in the 50 biggest US housing markets between 2006-2014, and consequently household median income fell 4.2% at that same time. Therefore, it makes sense for Gen Y to idolize the home buying opportunity but lack the financial commitment.

While the American Dream is continuing to shift, based on changing norms, Generation Y shouldn’t be afraid to settle into a new home. While they may be prolonging the purchasing decision, they are doing so for the right reasons.

Katie Bassett is an avid freelance blogger who grew up in Dallas and slowly made her way to America’s Finest City, San Diego. Being a young adult trying to survive her twenties, Katie combines her passion for writing with her life experiences to offer insight and advice to other millennials who, at times, feel lost in the shuffle. You can find her on Linkedin & Twitter.