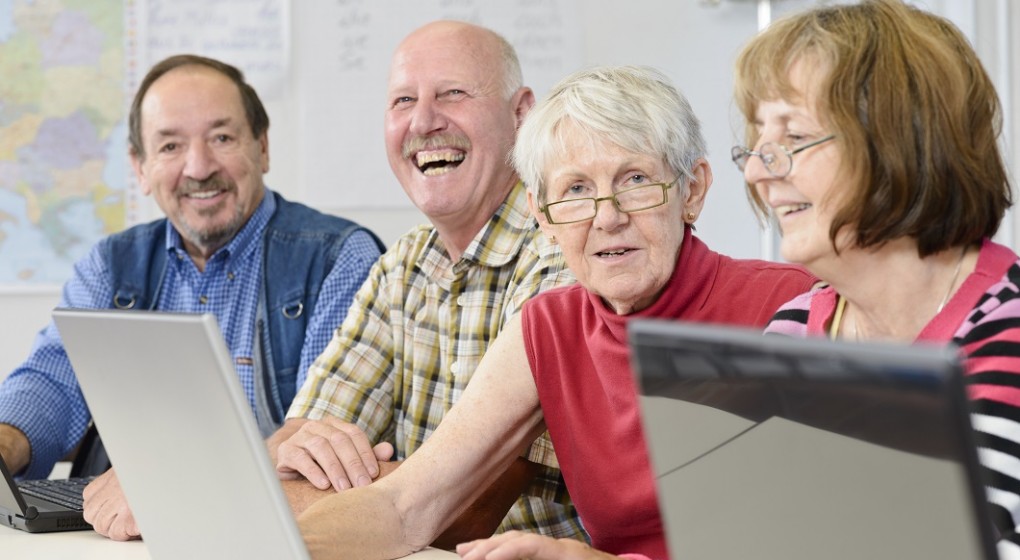 Growing up in post-war optimism, this generation was inspired by a sense of stability, possibilities and prosperity. With increased educational, financial and social opportunities, Baby Boomers poured into schools, universities and onto the labor market, pursuing higher education, relocating to suburbia and seeking classic career paths in the footsteps of their parents. However, due to their sheer number competition was fierce and only the best succeeded in the traditional career model. Those who became discontented with their world developed differing views on politics, war and social justice. The emergence of disjunctive perspectives gave rise to budding social conflict.

So while this era was the dawn of space exploration, accessible long-distance travel, pop music and economic prosperity for many middle class families, Baby Boomers also faced divisiveness. From literal separation such as the Berlin Wall construction, to figurative boundaries like those fueling increasing racial tensions in the United States, they saw families, ethnic groups and even countries break apart. Conflict grew, ignited by events such as the murder of John F. Kennedy and Martin Luther King Jr. The emergence of the Vietnam War, the Cuba Crisis and the Cold War, with its constant threat of atomic attacks between East and West, brought issues onto the global stage once again. Clashes sparked violence, but also gave rise to the peace movement of the 1960s. Overall, this generation experienced dramatic shifts in educational, economic and social paradigms which also changed the workplace from a fairly homogenous, paternalistic environment to one of increased racial and gender diversity. View Values and Attributes of Baby Boomers here

Free Podcast On Generations Based Marketing